Ottawa Police Service West criminal Investigations Unit and Crime Stoppers are seeking the public’s assistance in identifying a suspect in an indecent act.

The indecent act occurred while the victim was visiting a shopping center in the 2100 block of Carling Ave.  on the 20th of November 2020. After the incident,  the suspect followed the victim until they got into their vehicle. 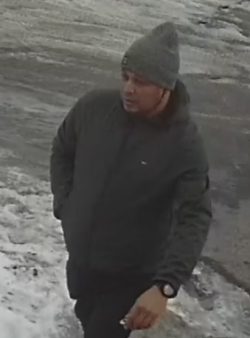 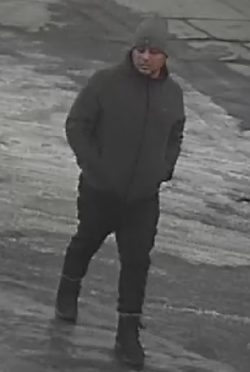 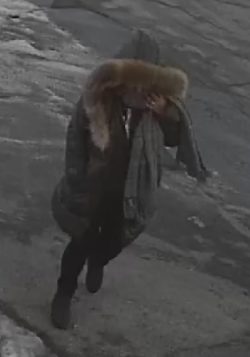 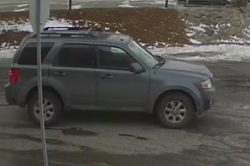 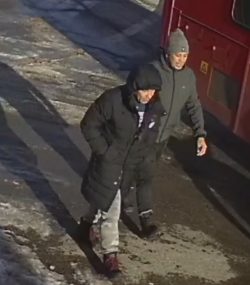