The Ottawa Police Service West Criminal Investigations Unit and Crime Stoppers are seeking the public’s assistance in identifying two suspects involved in a theft of vehicle, theft over, and attempted arson.

On April 11th 2018, at approximately 7:00 pm, a red sedan was stolen from the Vanier area and was used in committing a $20,000  theft at a jewelry store located in the 2100 block of Carling Ave. The male suspect entered into the store and eventually made off with a piece of jewelry valued at approximately $20,000. The female suspect waited outside with the stolen car. The male suspect was being pursued by an employee when both suspects got into the stolen car and fled the scene. They later attempted to burn the vehicle. 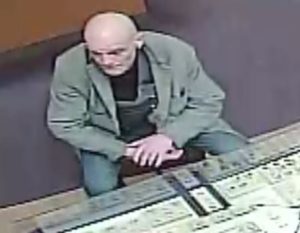 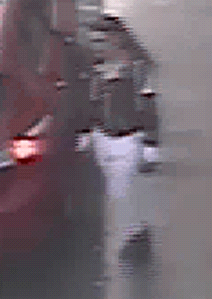