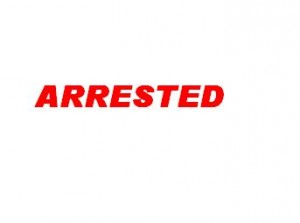 (Ottawa) —The Ottawa Police Service is investigating a break and enter and is seeking public assistance to identify the suspect responsible.

On Tuesday, March 13, 2018, a female dressed in scrubs entered a seniors’ residence in the West end of Ottawa, and proceeded into tenants’ rooms and stole various items. This female suspect is believed to be responsible for a series of similar break and enters, posing as a care worker.

The female suspect is described as Caucasian, approximately 5’6”-5’8” (168cm – 173cm), thin build with brown hair and she wears glasses. She is believed to be in her thirties to forties, and she walks tilted forward.

Anyone with information relating to this break-in, or any other break-in, is asked to contact the Ottawa Police Service Break and Enter Unit at 613-236-1222, ext. 4533. Anonymous tips can be submitted by calling Crime Stoppers toll-free at 1-800-222-8477 (TIPS), or by downloading the Ottawa Police app. 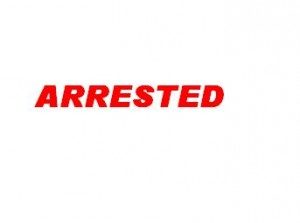