Suspects sought in arson at a school 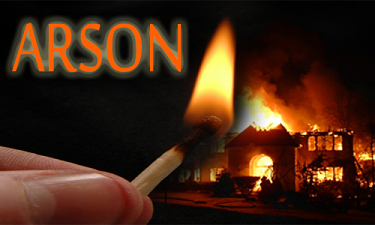 Suspects sought in arson at a school

The Ottawa Police Service Arson Unit and Crime Stoppers are seeking the public’s help in identifying 3 suspects responsible for vandalism and arson at a school.

On Saturday the 14th of October 2017, 3 young male suspects were caught on video damaging a school located in the 1100 block of Longfields Dr. They broke the head off a natural gas main line and ignited the gas resulting in $40, 000 dollars in damage.

Suspect #1 was described as being young male 15-17 years of age, medium build, dark clothing with a black baseball cap, back pack

If you know the identity of the individuals call the Ottawa Police Service Arson Unit (613) 236-1222 Ext 3770 or Crime Stoppers toll-free at 1-800-222-8477 (TIPS). Remember Crime Stoppers does not subscribe to call display, we will not ask your name or record your call and you are not required to testify in court. If your information leads to their identity, you could qualify for a cash reward of up to $2000. You can follow us on Facebook, YouTube and Twitter.