The Ottawa Police Service Robbery Unit Crime Stoppers is seeking the public’s assistance to identify the suspect responsible, and a person of interest seen with the suspect.

On Friday, September 15, 2017, at approximately 6:00 pm, a lone male entered a clothing store, situated at 2019 Bank Street, asking for food and water. The male did not initially appear threatening and was seated and was offered water and food. At approximately this time, the male witnessed a cash transaction within the store. The male then advised he had a knife and proceeded to take the cash. The male then calmly walked away. There were no injuries.

A witness reports the suspect interacting with a second male outside the store. His potential involvement is unclear and he is a person of interest at this time. 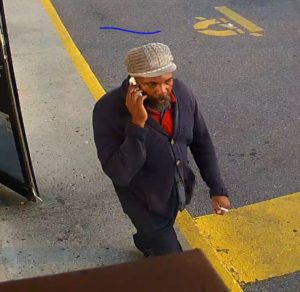 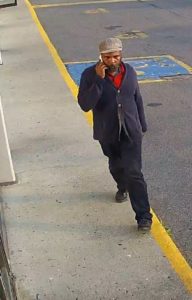 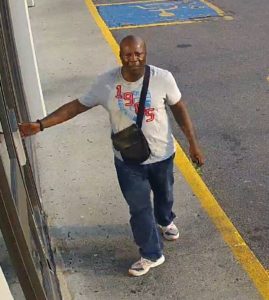