Suspect to identify involved in an assault

Suspect to identify involved in an assault

(Ottawa) –The Ottawa Police Service is seeking public assistance to identify a male suspect involved in an assault from October 8, 2017.

On Sunday, October 8, 2017 at approximately 6:30pm, a suspicious male was confronted by an employee from a Gas Station at the 1600 block of Bank Street. The male became violent and assaulted the employee. The suspect male left the area going East on Heron Road.

Anyone with information regarding this investigation is asked to call Ottawa Cst. Curtis Hebert at 613-236-1222, ext. 6882. Anonymous tips can be submitted by calling Crime Stoppers toll-free at 1-800-222-8477 (TIPS), or by downloading the Ottawa Police app. 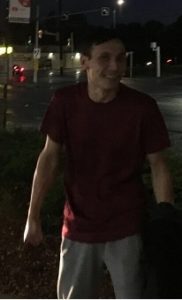 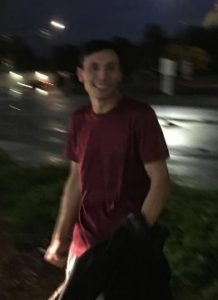