Suspects sought in a swarming robbery on Rideau Street

Suspects sought in a swarming robbery on Rideau Street

(Ottawa) — The Ottawa Police Service Robbery Unit is investigating a September swarming that occurred in the market area and is seeking the public’s assistance to identify the suspects responsible.

On Friday, September 8, 2017, at approximately 7:40 pm, the two female victims entered a fast food restaurant situated along the 1-100 block of Rideau Street. The victims encountered a large group of males and females inside, approximately eleven (11) in all, and left the premises. They were followed outside and a dispute escalated to the two victims being assaulted by members of the group. One of the victims had a handbag taken from her during the course of the assault.

A series of photographs of some of the involved suspects are being released, some of which are admittedly of poorer quality, in hopes that some members of the group may be recognized and identified.

If you know the identity of the individuals call the Ottawa Police’s Robbery Unit at 613-236-1222, ext. 5116 or Crime Stoppers toll-free at 1-800-222-8477 (TIPS). Remember Crime Stoppers does not subscribe to call display, we will not ask your name or record your call and you are not required to testify in court. If your information leads to their identity, you could qualify for a cash reward of up to $2000. You can follow us on Facebook, YouTube and Twitter. 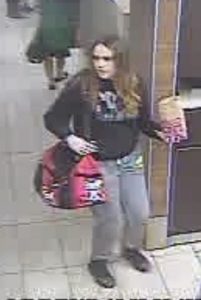 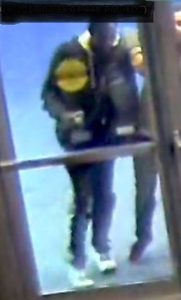 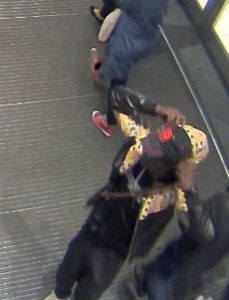