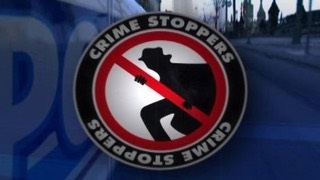 In the early morning of June 26, 2017 a 25 year old male was involved in a fight with a group of unknown people in front of an establishment located in the 400 block of Rideau Street, Ottawa. During the fight the victim was shot once by one of the members of the group that he was fighting with and he died of his injuries. There were a number of people present prior, during and after the fight had occurred.