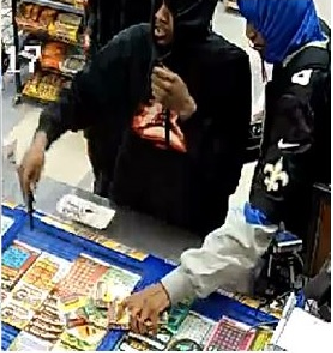 The Ottawa Police Service Robbery Unit and Crime Stoppers are seeking the public’s assistance to identify the three suspects responsible in a recent convenience store robbery in Orleans.

On June 2, 2017, at approximately 3:15am, three male suspects entered a convenience store situated along the 300 block of Tompkins Avenue, near Tenth Line Road. One of the suspects was armed with a knife. The suspects made a demand for cash and cigarettes, and fled with an undisclosed quantity of both items. There were no injuries.

Anyone with information regarding this robbery, or any other robbery, is asked to call the Ottawa Police’s Robbery Unit at 613-236-1222, ext. 5116 or anonymously to Crime Stoppers at 1-800-222-8477. Remember Crime Stoppers does not subscribe to call display, we will not ask your name or record your call and you are not required to testify in court. If your information leads to their identities, you could qualify for a cash reward of up to $2000. You can follow us on Facebook, YouTube and Twitter. 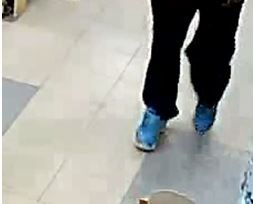 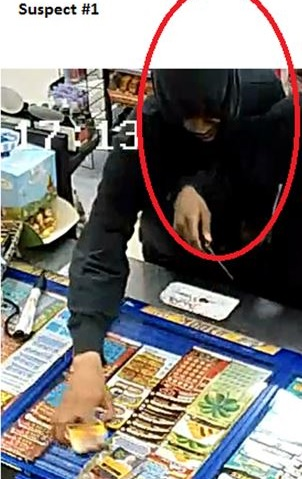