Suspects sought in theft and assault

Suspects sought in theft and assault

Ottawa Police West District Investigations Unit and Crime Stoppers are seeking the public’s help in identifying a male and female suspect responsible for a theft and assault.

On the 5th of April 2017, an unidentified male and female entered a pharmacy in the 400 block of Richmond Rd. They attempted to leave the store with items they concealed in a bag but were confronted when the store sensor went off. A struggle occurred as the female attempted to flee the scene and she bit an employee during the confrontation.

Please see the photos below provided by the investigator.

If you know the identity of the individuals call the Ottawa Police West District Investigations Unit (613) 236-1222 Ext 2666 or Crime Stoppers toll-free at 1-800-222-8477 (TIPS). Remember Crime Stoppers does not subscribe to call display, we will not ask your name or record your call and you are not required to testify in court. If your information leads to their identity, you could qualify for a cash reward of up to $2000. You can follow us on Facebook, YouTube and Twitter. 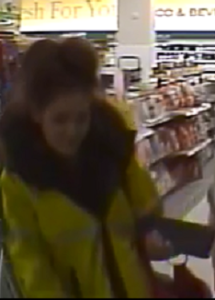 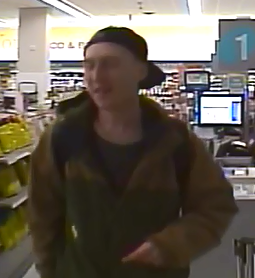 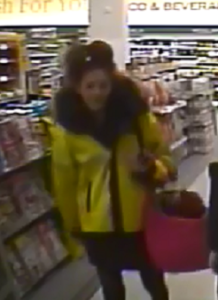