Ottawa:The Ottawa Police Service Robbery Unit and Crime Stoppers are seeking the public’s assistance to identify the suspects responsible for the January robbery of a convenience store.

On January 30, 2017, at approximately 12:40 am, two suspects, both disguised, entered a convenience store situated along the 1-100 block of Tapiola Crescent. One of the suspects was armed with a knife. The suspects made a demand for cash. The suspects fled the premises with a small amount of cash, and also took a handful of cigars. There were no injuries.

Please refer to the photos provided by the investigator.

If you know the identity of the individuals call the Ottawa Police Service Robbery Unit (613) 236-1222 Ext 5445 or Crime Stoppers toll-free at 1-800-222-8477 (TIPS). Remember Crime Stoppers does not subscribe to call display, we will not ask your name or record your call and you are not required to testify in court. If your information leads to their identity, you could qualify for a cash reward of up to $2000. You can follow us on Facebook, YouTube and Twitter. 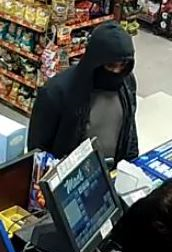 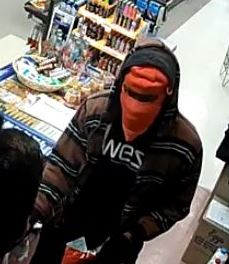 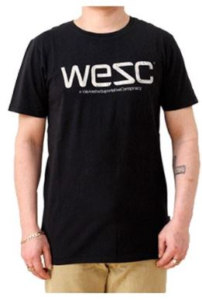