The Ottawa Police Service Break & Enter Unit and Crime Stoppers are seeking the public’s assistance in indentifying the suspects responsible for two recent break-ins to a retail outlet.

On February 19, 2017, at approximately 5:15 am, two male suspects, disguised, gained entry to a commercial premise, situated along the 2100 block of Carling Avenue. Entry was gained by smashing a window. The suspects quickly grabbed a quantity of winter coats and fled the premises. A white panel van was used by the suspects and was later recovered by Police. The van had been stolen from Innes Rd in Blackburn Hamlet.

It is believed these suspects are related to a break & enter to the same location on February 16, when similar clothing items were targeted. 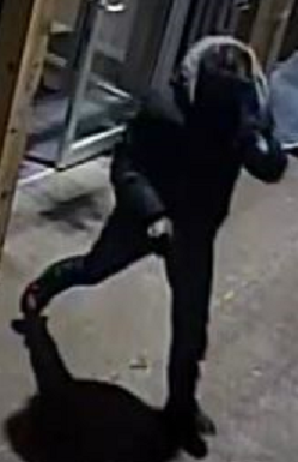 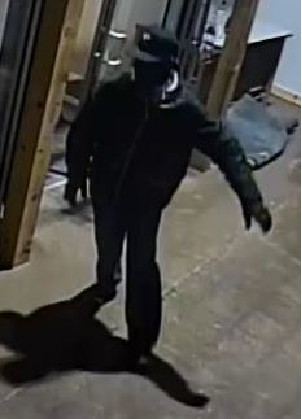