Ottawa: Seeking identity of suspect involved in a residential break and enter

Ottawa: Seeking identity of suspect involved in a residential break and enter

The Ottawa Police Service Break & Enter Unit and Crime Stoppers are requesting assistance in identifying the male suspect involved in break & enter to a home.

During the night of January 7-8, 2017, suspect(s) entered a home situated along Fordham Private in the Central Park neighbourhood. The suspect(s) gained entry through an insecure garage door. Items were taken from the garage and the interior of the home as the occupants slept. Among the items taken was a credit card, which was used during the early morning hours of January 8, 2017, at stores along the Carling Avenue corridor, including a grocery store.

Investigators are seeking the public’s assistance to identify the male depicted in the images attached.

If you know the identity of the individual or have any information regarding this break & enter, or any other break & enter, call the Ottawa Police’s Break & Enter Unit at 613-236-1222, 2655 or call Crime Stoppers toll-free at 1-800-222-8477 (TIPS). Remember Crime Stoppers does not subscribe to call display, we will not ask your name or record your call and you are not required to testify in court. If your information leads to their identity, you could qualify for a cash reward of up to $2000. You can follow us on Facebook, YouTube and Twitter. 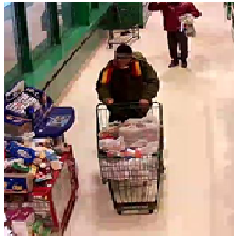 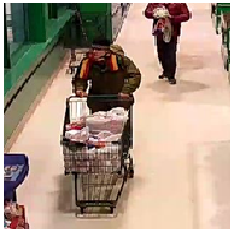 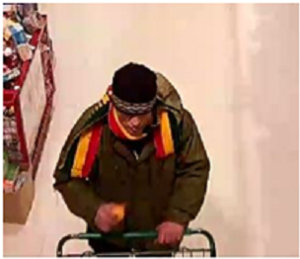