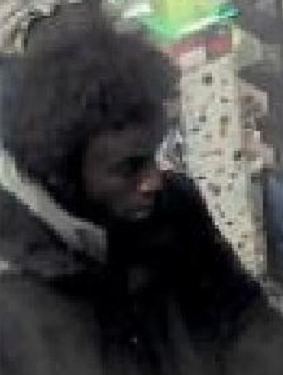 The Ottawa Police Service Robbery Unit and Crime Stoppers are seeking the public’s assistance to identify two suspects in a series of recent convenience store robberies.

Between January 9 to 13, 2017, a series of four convenience store robberies has occurred across the city:

On each occasion, a demand was made for cash and/or cigarettes by the same suspect. On multiple occasions, a second suspect was seen. That suspect remained by the door and is believed to have kept watch. To date there have been no injuries. On one occasion a knife was brandished, and on another, a bottle.

Anyone with information regarding these robberies, these suspects, or any other robbery, is asked to call the Ottawa Police’s Robbery Unit at 613-236-1222, ext. 5116. 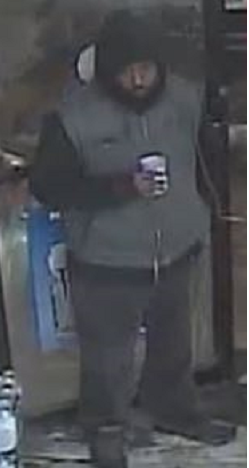 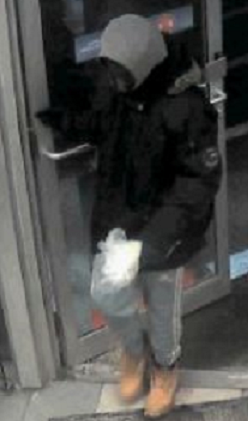 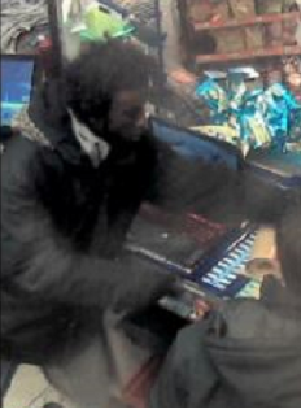